It is currently 4 PM in NLACakaNM. !suggest

Has Teorec gone too far? I'll let you decide...

- Nerfed the swear jar, won't get punished for "is picked" anymore

It's that time of year again, folks. What, you've never heard of SWILLDERMUK? Well, allow me to enlighten you. 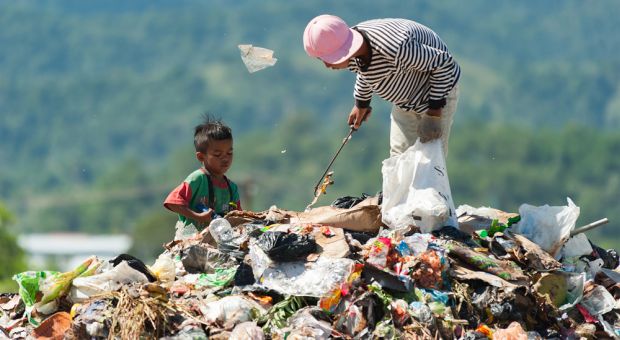 Are you a new player, hopelessly confused about the lore around you? Interested in the grand epics and legends, the mythos of NLACakaNM? You have come to the right place. In this video, our beloved, intermittently neglectful kingpins and numerous pillars of the community expound upon its history.

Weighing in around 180 minutes, you might want to get some popcorn or a chicken bucket. See you on the other slide, slimebois.